Tbilisi national Park is located to the North of the city and is ideal for one-day trekking tours and e-bike rides: even now there is a place to ride in the national park. The benefit of the reserve is in close proximity to Tbilisi.

Now there are several official routes with visits to ancient monasteries and other attractions. Due to its remoteness and inaccessibility monasteries are rarely visited by tourists, which gives this tour a special authenticity.

This trail length is about 40 kilometers and it will take us from 3 to 4 hours to enjoy it. On the way we will visit the ruins of Lelubani Church, Martkopi Monastery - one of the first monasteries of Georgia founded in the VI century by one of the 13 Assyrian fathers - Anthony of Martkopi. 500 metres from the monastery is its tower with a steep view of the valley. Then we move on to the monument of Georgian architecture - Mamkoda monastery and finish our route at the start point - Mamkoda village.

This ride may not be suitable for the beginners. It will require much pedaling, there will be two passes and the total ascent for the tour will be almost 1400 meters. But it's worth it. Fascinating views, untouched nature and antiquity, which you can touch, leave a lot of positive emotions, which we do not have enough in everyday life.

On the way there are 3 drinking springs.

4 hours - total tour time + 1 hour transfer
Difficulty
The difficulty level is above average. Depending on the level of training of participants, the route can be simplified. The tour runs mainly on forest roads.

Total price per person:
1 person - 180$
2 persons - 120$
3+ persons - 100$
USEFUL INFORMATION
What to wear
Dress in comfortable sportswear, take a windproof jacket. It is advisable to choose shoes with a flat sole to make it easier to pedal.
What to take with you
If you know that you can get hungry during this time, take a muesli bar or a chocolate bar, as well as a bottle of water. On the route we will pass several springs.
Logistics
We meet in Tbilisi, drive to Mamkoda village. The route is circular. After the finish, we drive back to Tbilisi. 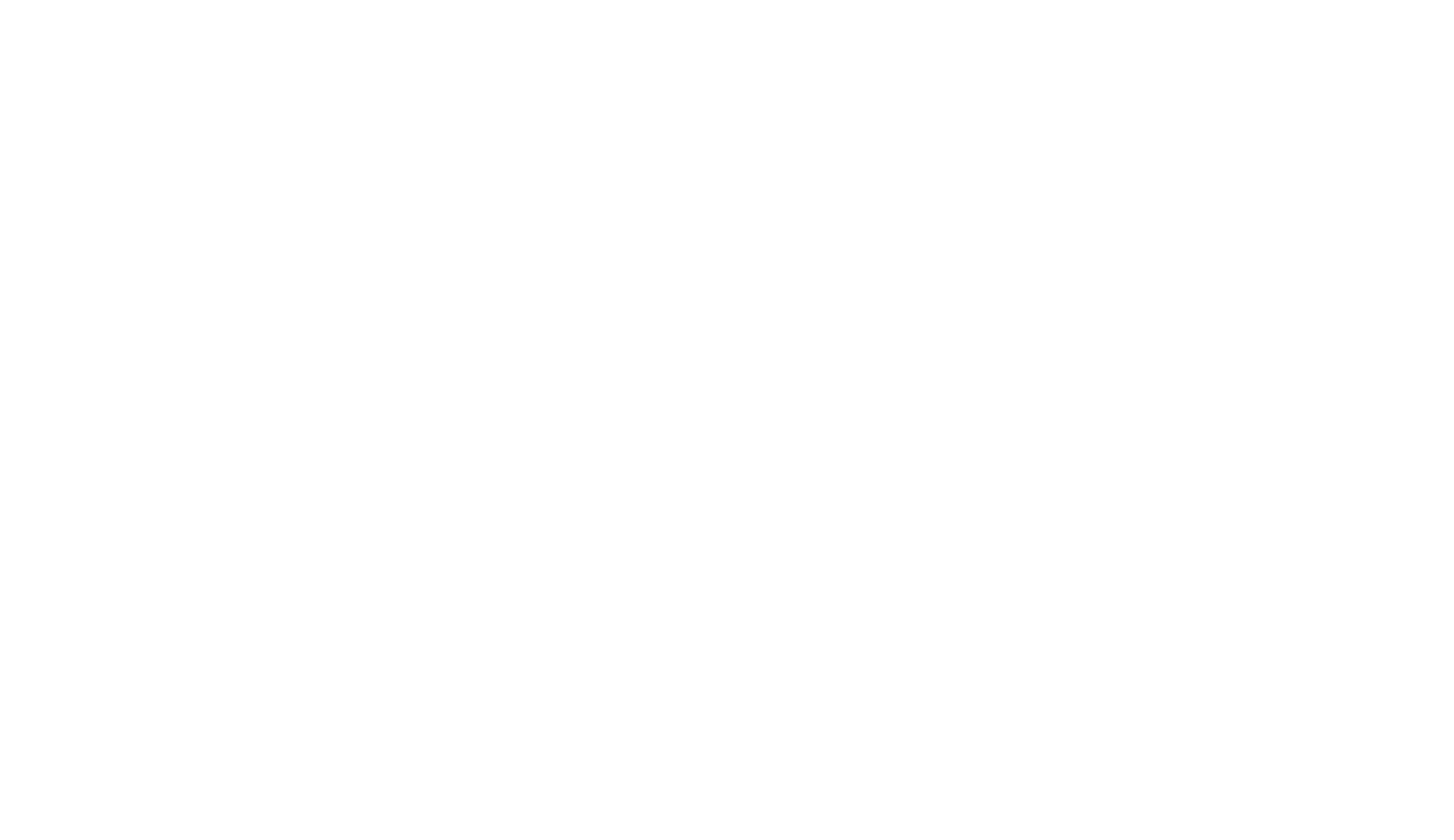 BOOK NOW
By clicking the button you consent to the processing of personal data and agree to the privacy policy.
+995 555 519 419
likebike.ge@gmail.com